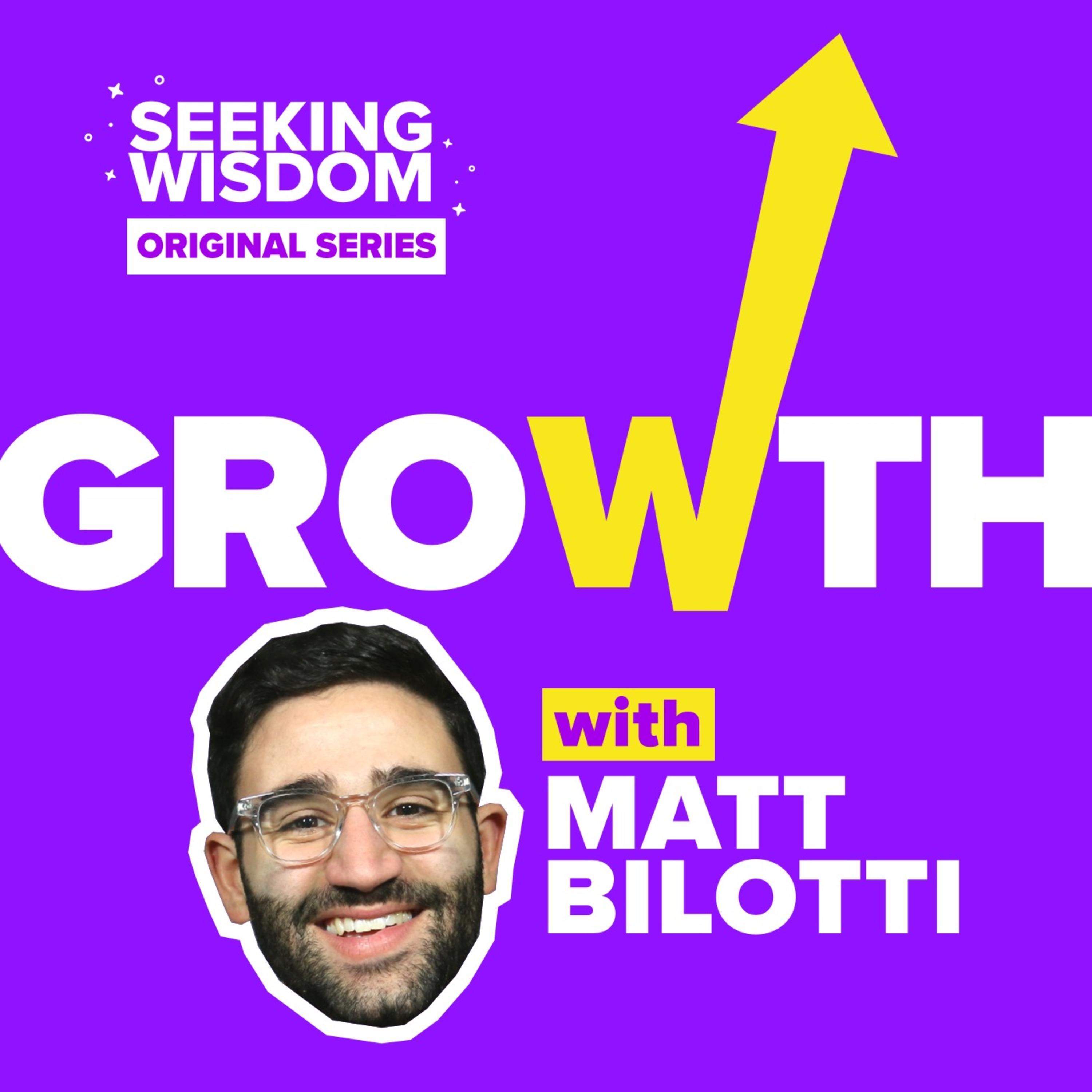 #Growth 8: How to Approach Experimentation: Bite-sized Changes vs. Big Swings

#Growth 8: How to Approach Experimentation: Bite-sized Changes vs. Big Swings