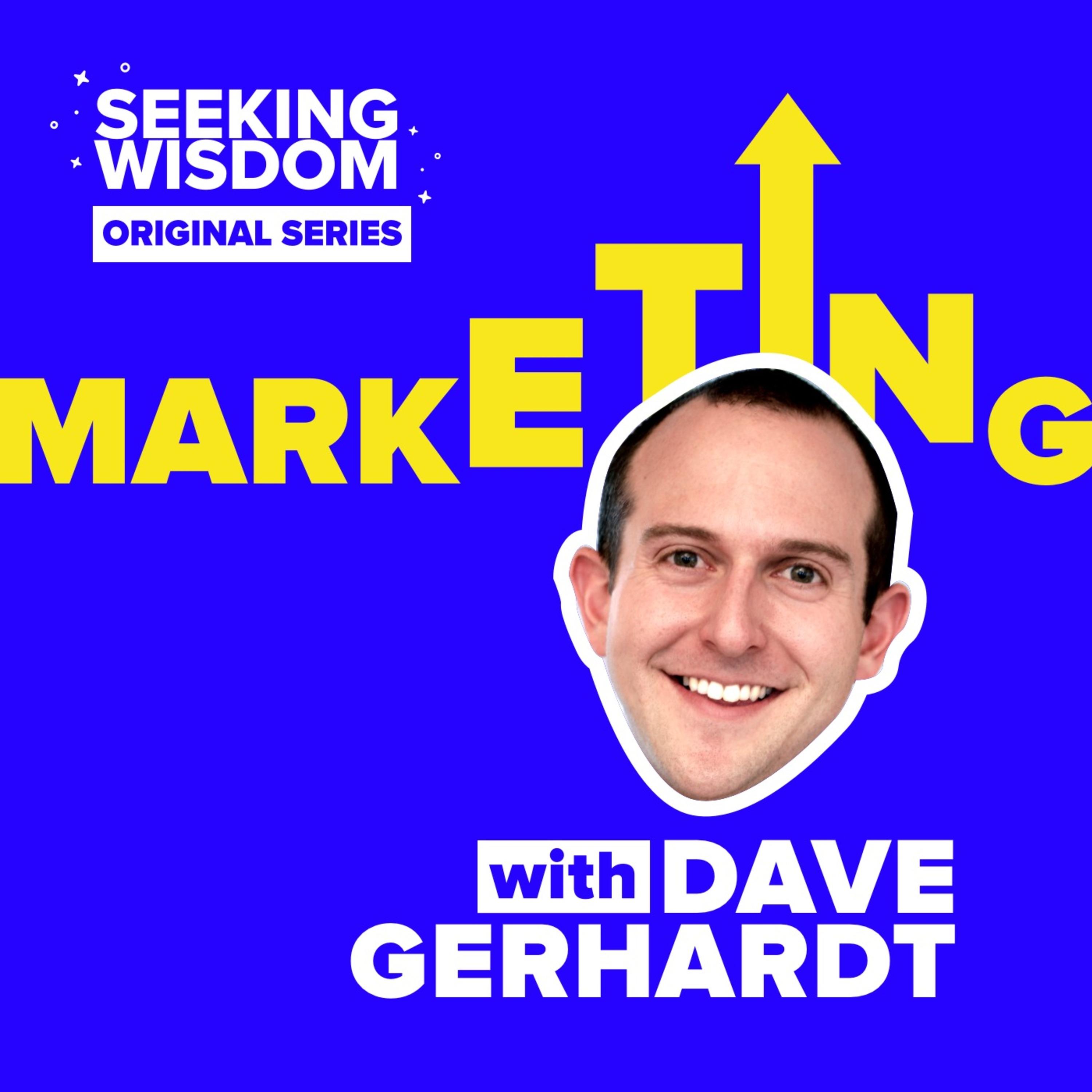 #Marketing: A 5-Part Framework for the Perfect Presentation

#Marketing: A 5-Part Framework for the Perfect Presentation