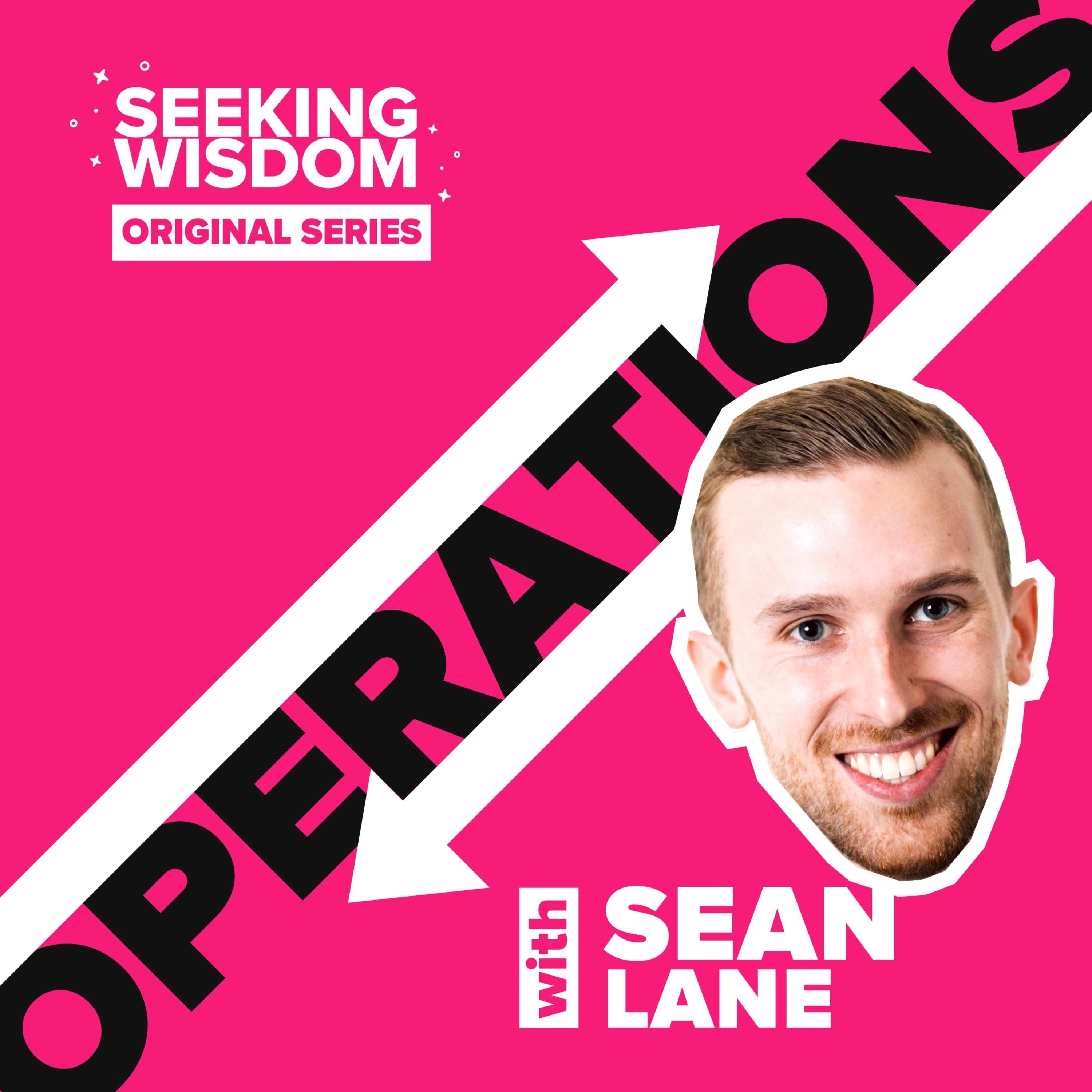 00:00
00:00
1x
This is a podcast episode titled, #Operations 1: Special Announcement: Introducing #Operations – Go Under the Hood of Hypergrowth Companies like Amazon, Okta & Salesforce. The summary for this episode is: To all the marketing and sales ops pros out there deep in the trenches, we know automation work isn’t glamorous. And maybe it seems like no one cares about your Salesforce hack or that Marketo lead routing program you built from scratch at 2 in the morning. But we're here to change all that. Because without you, there would be no hypergrowth companies. Which is why we're introducing something brand new. #Operations – a podcast just for you. Every other Friday, you'll hear from Sean Lane, aka SAL, Director of Operations at Drift. We'll go under the hood of companies including Salesforce, Amazon and Okta to find out what it truly takes to scale through hypergrowth. Finally. A show about ops. See you back here soon for the first official episode of #Operations.
Transcript

Dave Gerhardt: Hello, ladies and gentlemen, it's DG. AKA, I call myself Dave. People call me DG. DC calls me the nephew when he's in a good mood, but I'm coming to you with a very special little teaser today. I have my friend Sean Lane. Sean.

Dave Gerhardt: How you doing?

Dave Gerhardt: As you know, we have been working on a bunch of new shows, as DC has been telling you for a long time. We've been working on a bunch of new shows behind the scenes, and Sean is here because we have a brand new show that we're going to debut for you hosted by Sean. And there's been a lot of questions out there. We have Seeking Wisdom. I'm doing a marketing show coming soon. We have the Growth podcasts. We have Maggie's show on Build, and now we are ready to launch. What's your podcast about?

Sean Lane: Operations. You'd like the record scratch after that.

Dave Gerhardt: So Sean runs sales ops here at Drift, but he has a knack for kind of understanding business. And I think any time I talk to you, it's like a mini MBA in business and op. And so we thought," How can we bring that to a podcast?" I think that's what you've done. And you've been actually the cool part about this, you've been behind the scenes recording a bunch of episodes. I saw you had Mark Roberge in here. Who else have you already talked to?

Sean Lane: So we talked to some people that have really been there, done that. And kind of the whole purpose of the show is to look under the hood of companies that are going through hyper- growth and see what it actually takes to do that.

Dave Gerhardt: Who is it?

Sean Lane: I think first and foremost, certainly we want people who are in ops type roles-

Sean Lane: To be listening. But I think if, as long as you're in some sort of customer- facing role as well, you can learn a lot from the types of problems that people face as they're going through hyper- growth. Whether you have to build a funnel or you have to do a sale or you have to support a customer post- sale, there's going to be lessons that you'll be able to pull out from that. But yeah, if you're going through the midst of hyper- growth and trying to navigate the ups and downs of that, then I think you'll be able to pull some lessons out.

Sean Lane: Yeah, and neither had I.

Sean Lane: And that was kind of like you said, we've been working on this for a little while.

Sean Lane: And so I've been looking around for more content to learn from and aspire to. And there's really just not a lot out there. And I- crosstalk.

Dave Gerhardt: So we made our own.

Sean Lane: We did. We made our own. And I think part of it is that ops people have a little bit of a branding problem. We just don't tell our story as well. So we're going to hope to change that up a little bit.

Dave Gerhardt: I don't think it's a branding problem. I think you should do what you're good at.

Dave Gerhardt: And then I'll do the other stuff.

Dave Gerhardt: I think it's like X's and O's. I think it works well together. But in all seriousness, I think this is what has me super excited about Seeking Wisdom and the content that we're going to bring to you all throughout 2019 and beyond is, I think there's a million different shows we can create. And especially, go and talk to anybody in ops. They think unlike any other job. If you're in ops, you love figuring out problems and being in ops and kind of like tackling all these kind of nasty business problems that people don't always have a playbook for. So I think it's going to be really cool. I think there's a lot of cool stories and stuff that you can tell. You already have a bunch of episodes ready so all you have to do is, we're going to do what we do with Seeking Wisdom. Which is, we'll give you a little preview here. Then ops is going to have its own feed where people can go and listen. And don't worry. I'm sure anytime I do one of these little teaser episodes, Gail, who kind of runs all this behind the scenes. She yells at me because I say the wrong thing. crosstalk. All the instructions because I'm a wing- it guy but-

Dave Gerhardt: I promise you that if you listen to Seeking Wisdom, we will be able to point you in the right direction to go get ops. We'll do a bunch of promo around it. So mainly, where can people follow you? You want people. We need people-

Dave Gerhardt: To tweet at you, share ideas for episodes. Listeners, suggestions, whatever. Where can they find you?

Dave Gerhardt: Okay. Are you Seany_Biz on Twitter? crosstalk.

Dave Gerhardt: Okay. So think about that. The guy hosting the ops podcast, his Twitter handle is @ Seany_Biz. It doesn't get any better than that.

Sean Lane: Yeah. So that's embarrassing, but it is what it is. Yes, send me your feedback. Send me people that you want to learn from. One of the coolest things about this is I've been cold emailing people, and they've been responding and getting back to me and being a part of it so we're- crosstalk.

Dave Gerhardt: I also think one really cool thing. I'm sure you're learning. I didn't realize this until after I did it but podcasting, being a host of a show, has been this unbelievable career and learning hack for me-

Sean Lane: Yeah, for sure.

Dave Gerhardt: Because you get to just go and interview all these people. And I think the thing that makes a show great is not just when you ask somebody a question." Hey, Sean. Tell me why you did blah." But I love to ask the real questions that nobody wants to ask. Wait a second, hold on. How did you actually do that? I think-

Dave Gerhardt: Too often on podcasts, people just kind of ask a question and then go to the next question. I think the skill is actually going deep and getting the answers people want. Because it should feel like they're a fly on the wall with you hanging out in a room, having a coffee, listening. I think that's where you can deliver with this show.

Sean Lane: Yeah. I've heard Maggie talk about that a lot on her show and just, it's amazing. It's so fortunate to be able to have those conversations.

Dave Gerhardt: All right. Sean Lane, new podcast, all about ops. We're out of here.

To all the marketing and sales ops pros out there deep in the trenches, we know automation work isn’t glamorous. And maybe it seems like no one cares about your Salesforce hack or that Marketo lead routing program you built from scratch at 2 in the morning. But we're here to change all that. Because without you, there would be no hypergrowth companies. Which is why we're introducing something brand new. #Operations – a podcast just for you. Every other Friday, you'll hear from Sean Lane, aka SAL, Director of Operations at Drift. We'll go under the hood of companies including Salesforce, Amazon and Okta to find out what it truly takes to scale through hypergrowth. Finally. A show about ops. See you back here soon for the first official episode of #Operations. 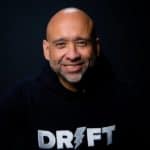 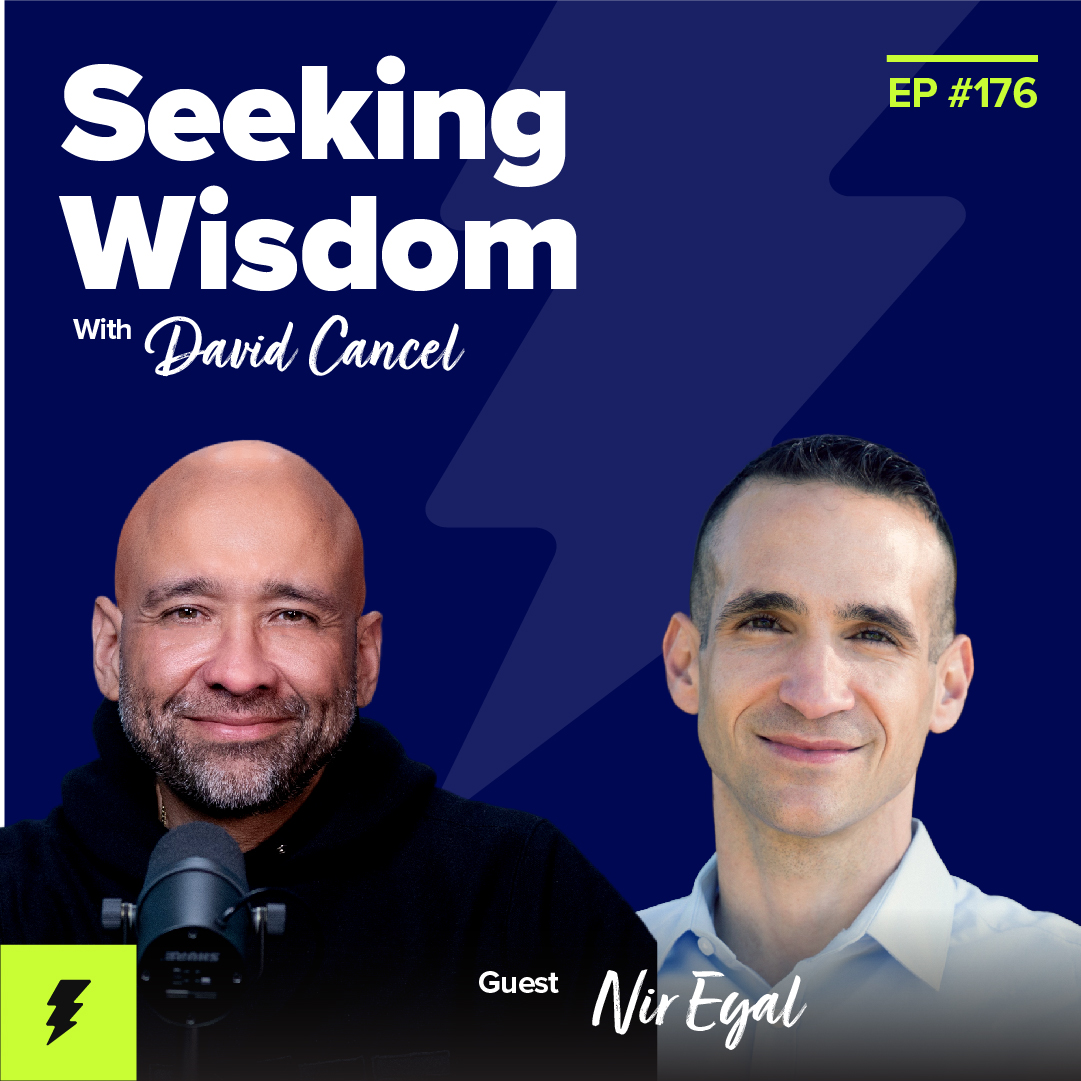 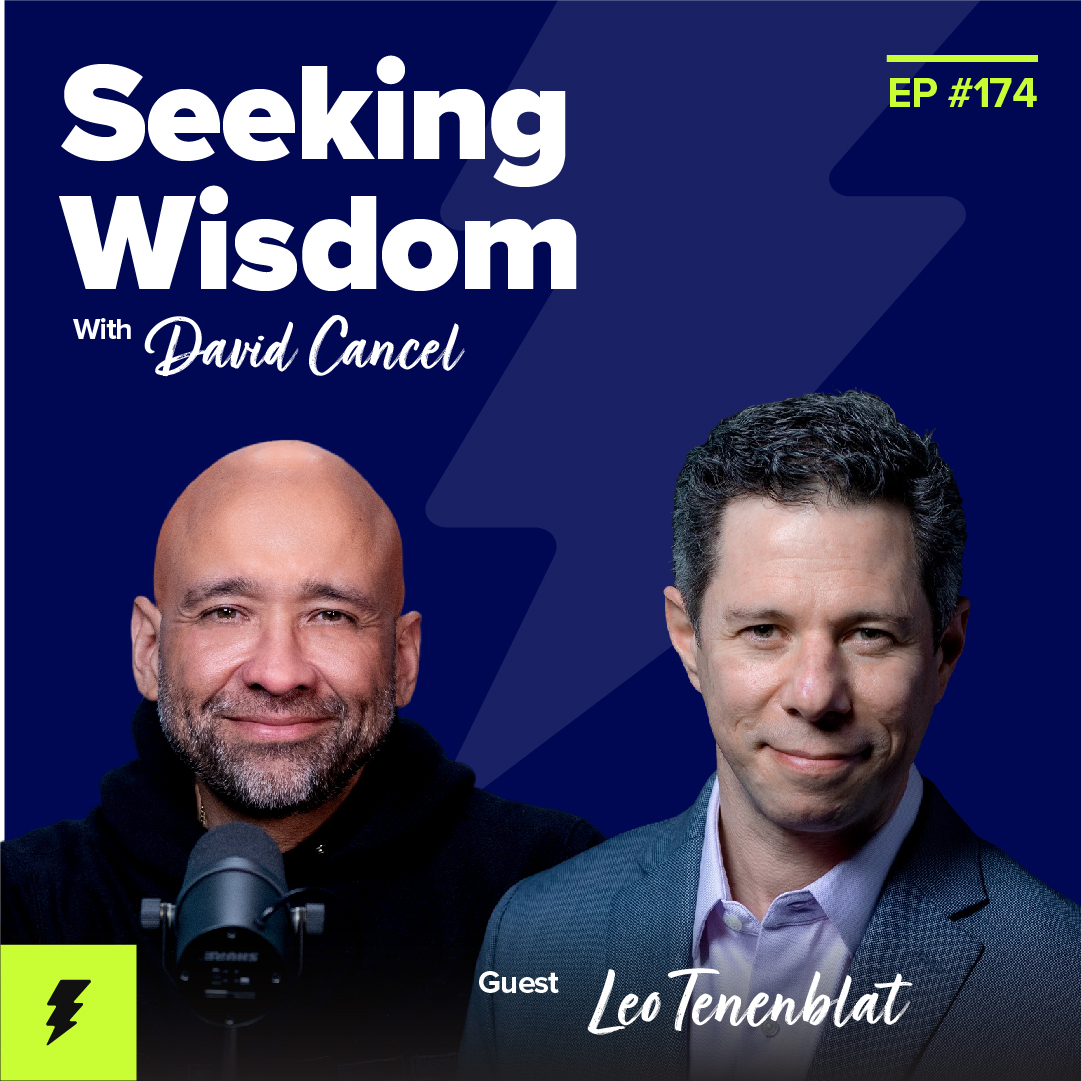