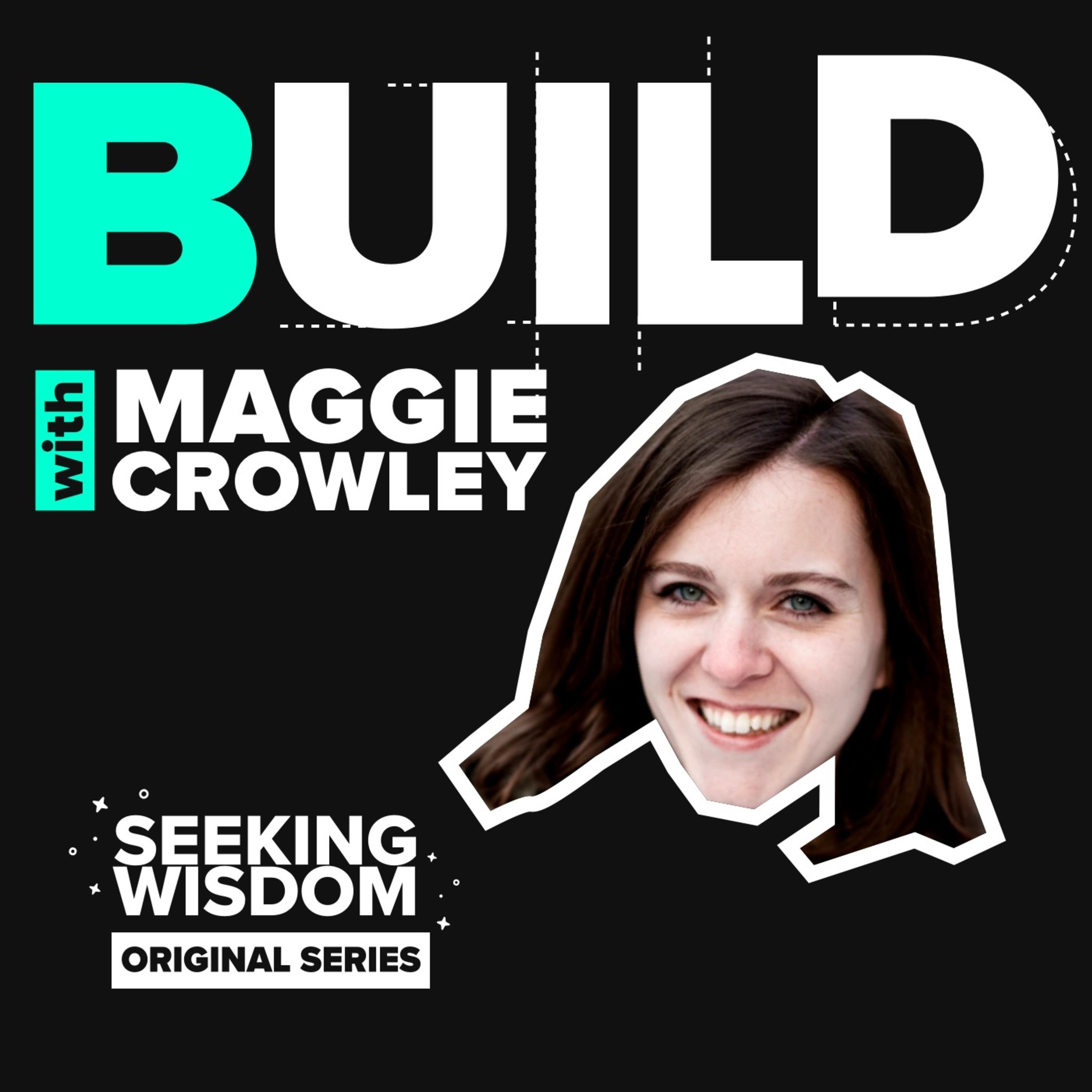 #Build 2: Failure is a Part of the Process

#Build 2: Failure is a Part of the Process